The Remnants Project began in 2010 after having worked as an exhibition preparator for galleries and museums. The project is an ongoing series of works. Witnessing the cultural and commercial exchanges that occurred in these spaces, the position offered opportunities for me to collect literal fragments of this constructed reality within the art world of conferred authorship and value.

Artists’ artwork remnants would be culled from the trash. Never were artifacts taken intentionally until it was clear they were destined for the garbage bin. One collection resulted in picking up tiny shards of a broken work left behind after the official cleanup had occurred. In another procurement, residual dust was collected from lead sharpenings from the installation of a famous artist’s wall drawing. As I collected these artifacts, I began to consider them as material for new work.

Judd sketches were acquired from an acquaintance who knew someone who built Judd’s work in the past. With every new work made, questions abound. What becomes valuable and why? What is the currency of labor and artifact within this space of exhibiting the art historical record and why does it matter?

The work has been a reaction to having been both involved as an artist participant while simultaneously having to make money working for other artists, institutions and collectors. Certain roles are given greater power in that space. Procuring these remnants and re-utilizing them has allowed me to make space for myself in that world, one that can be quite exclusive at times. These works are a means to disrupt the precarious relationships that exist along the outer frameworks of the art world. 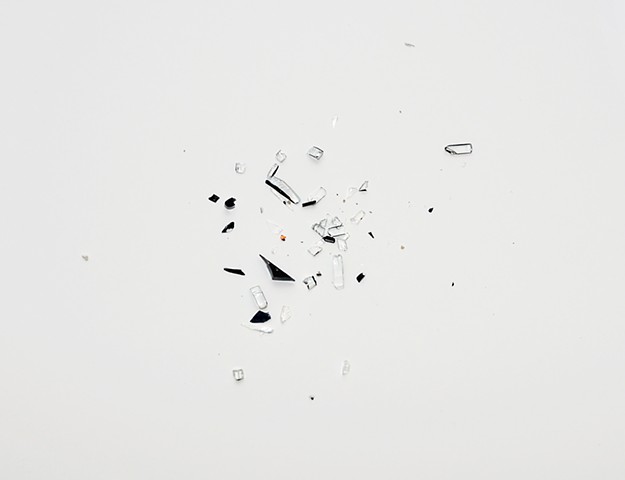 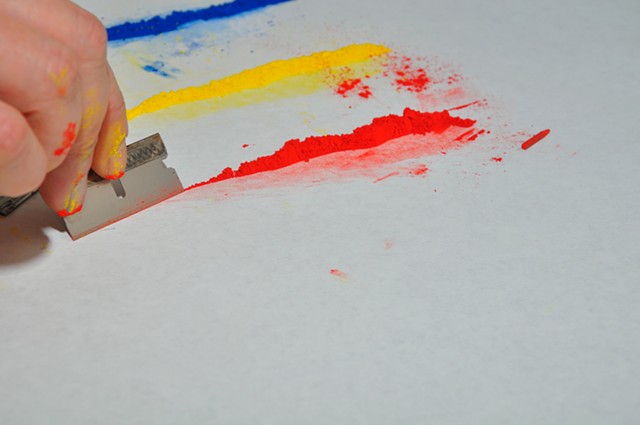 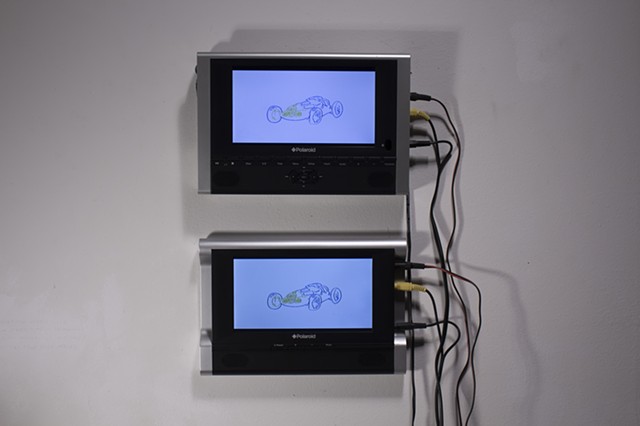 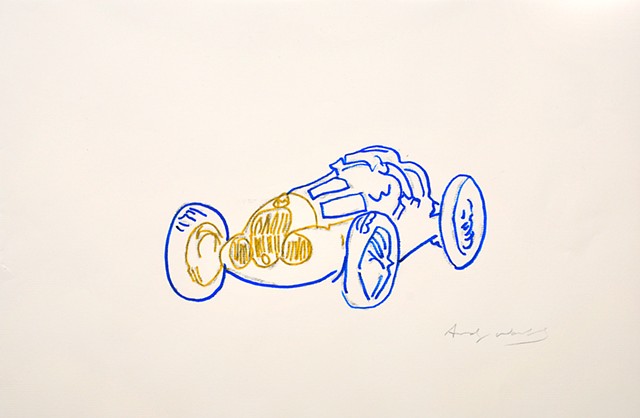 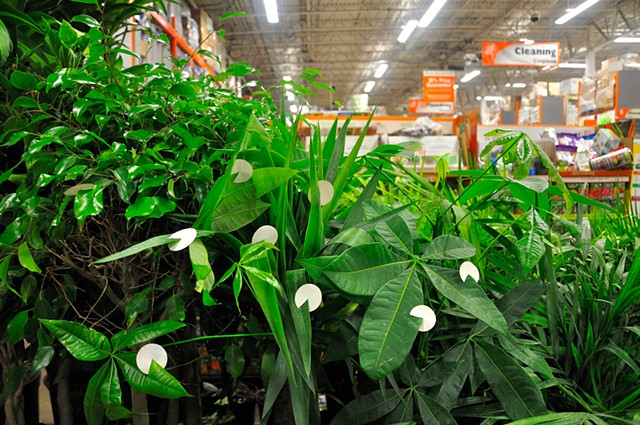 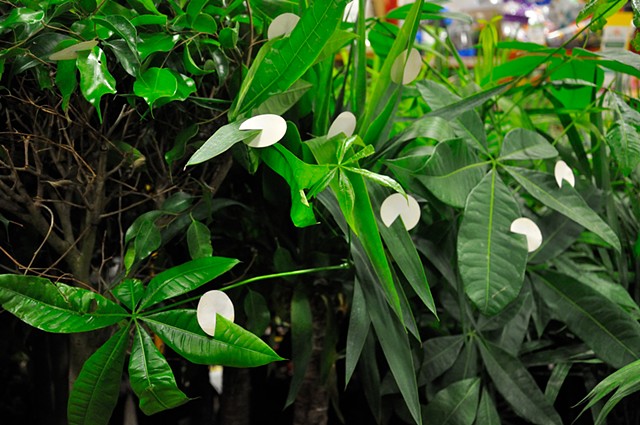 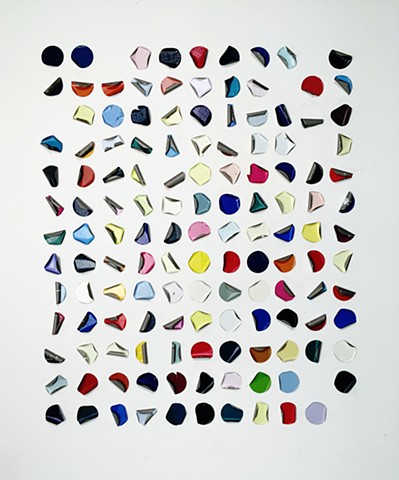 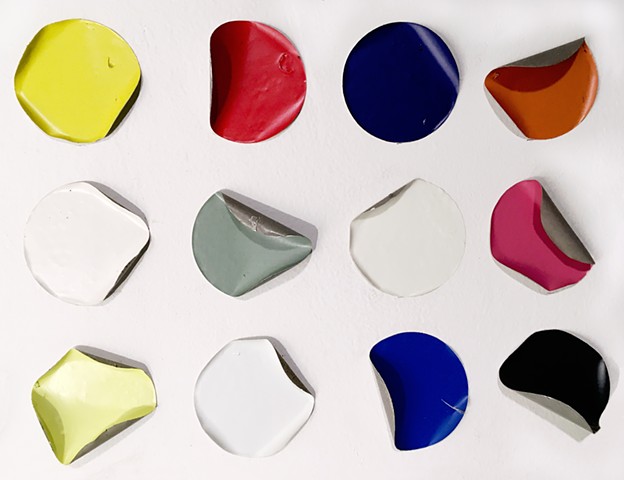 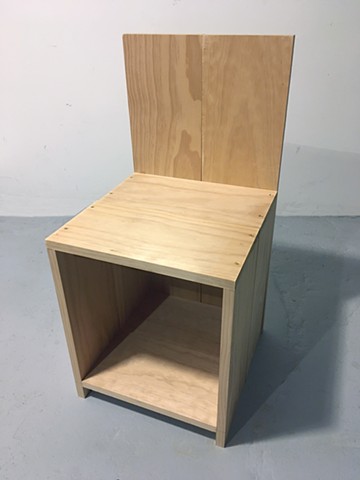 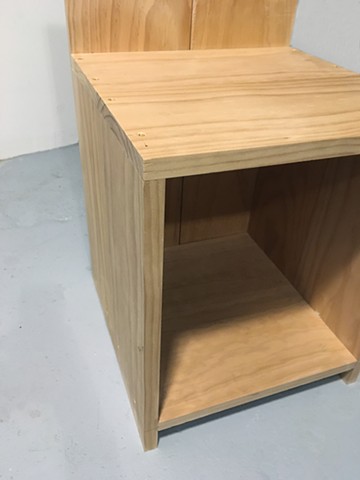 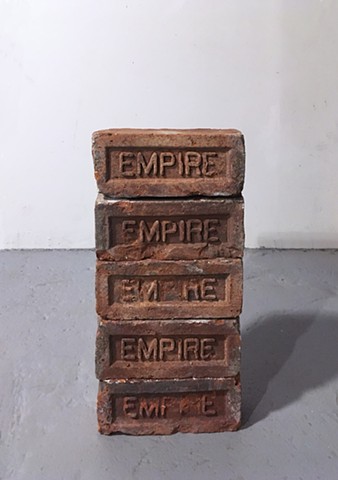 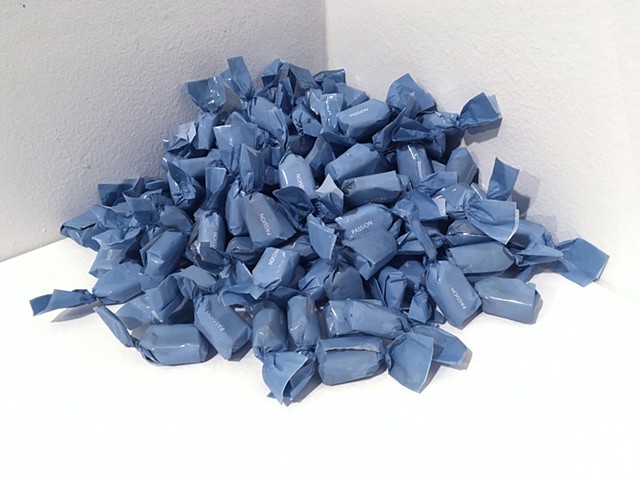